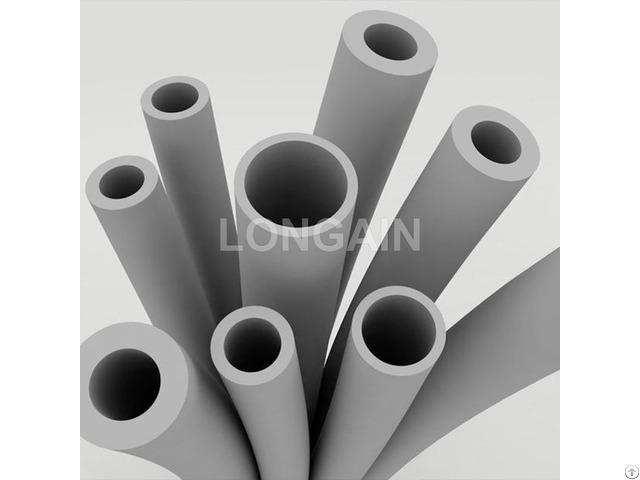 PPR is the abbreviation of English Polypropylene-Random.

Because it uses random copolymerization technology, the strength and high temperature resistance of polypropylene are well guaranteed, thus becoming the main force of water pipe materials.

From January to September 2010, the production volume of plastic pipes was 5.528 million tons, an increase of 28.23% year-on-year.

At the same time, as consumers continue to improve product quality requirements for environmental protection, health, durability, etc., while the output of plastic pipes in my country has increased, the product quality level has been continuously improved, the technological progress of the industry has been accelerating, and the number of brand-scale enterprises has continued to increase.

Varieties of materials and new structures are constantly emerging, advanced system design concepts are emerging one after another, the functionality of products is more obvious, and the application fields are further broadened.

Analysis believes that the market share of China's plastic pipes has exceeded 30% of all pipes.

90% of the threading and sheathing tubes are made of plastic tubes.

According to forecasts, during the Twelfth Five-Year Plan period, my country’s plastic pipe production will maintain a growth rate of about 10%.

By 2015, the national plastic pipe production is expected to be close to 12 million tons, and the market share of plastic pipes in all types of pipes in the country will exceed 60%.